Checking in with Dwight Yorke

Share All sharing options for: Checking in with Dwight Yorke 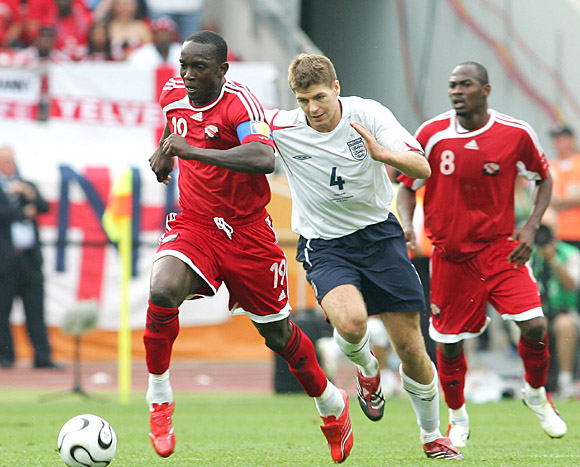 PORT OF SPAIN, TRINIDAD — Center Line Soccer correspondent Embele Awipi spoke with former Manchester United striker Dwight Yorke, now an assistant coach with the Trinidad & Tobago national team, about his recent retirement as a player, his magical treble-winning season with ManU, and his ambitions in the field of coaching. Click the headline above or "Read More" to hear the interview.