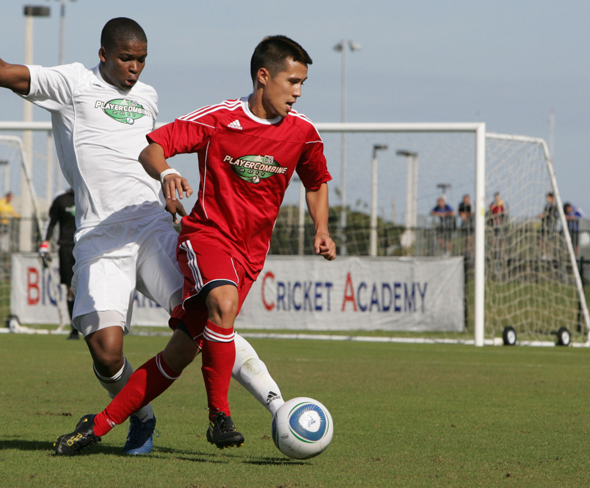 After trading their first round pick in the 2011 MLS SuperDraft to the Columbus Crew for forward Steven Lenhart, the San Jose Earthquakes turned their second round pick into Akron midfielder Anthony Ampaipitakwong. The last of seven players available in the draft from the 2010 NCAA champion Zips, Ampaipitakwong provides a creative and playmaking instinct in his role as an attacking midfielder.

Ampaipitakwong recently participated in the MLS Combine in Florida, where various scouts were impressed with his abilities, but were worried that his diminutive size may be a liability in the traditionally physical MLS. He impressed at the NCAA soccer Final Four back in November in helping his Akron team to the national title.

The Earthquakes have completed their picks in the 2011 SuperDraft, barring a trade during the last round of the day. Their third round pick in this year’s draft was used to acquire current defender Tim Ward in a 2010 midseason trade. The MLS Supplemental Draft will be conducted next week, and allow the Quakes to pick up additional players that were not selected in the SuperDraft.