A soccer-loving couple's fight against cancer

Share All sharing options for: A soccer-loving couple's fight against cancer 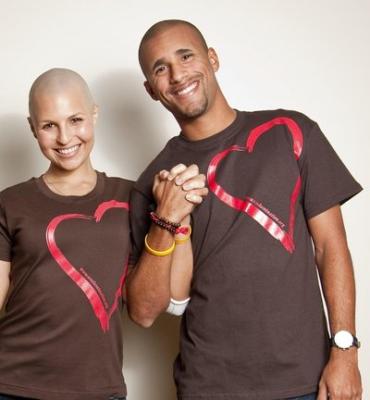 Elliott Almond of the San Jose Mercury News checks in with a great human interest story on San Jose Earthquakes forward Matt Luzunaris and his girlfriend Austen Everett. After meeting on Facebook to share their support for one another as she battled cancer and he came to terms with his brother's passing earlier in his childhood, the two became a couple and have sacrificed a lot to help each other through some difficult times. Read the full article by Elliott Almond at the Mercury News website.