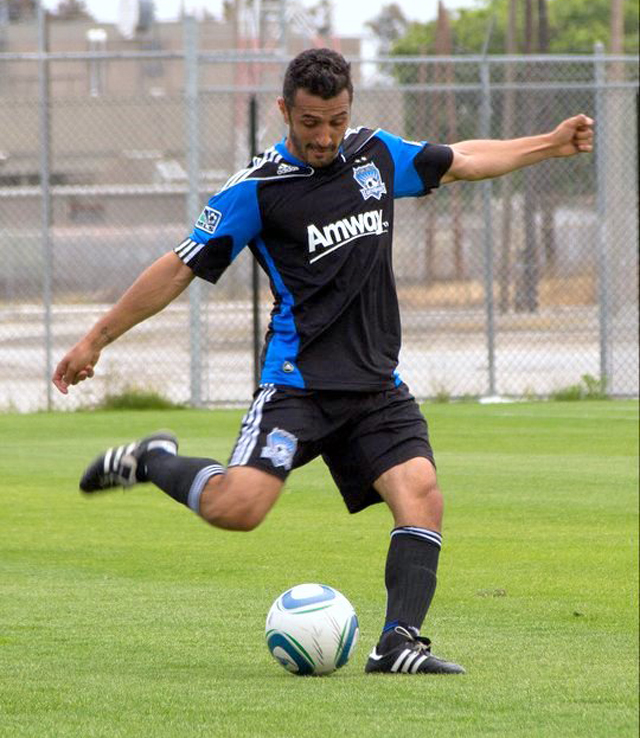 MLS announced the schedule and format for the 2012 Reserve League season earlier today, and the San Jose Earthquakes will remain in the same six-team Western Conference as last year. The Earthquakes open up their 10-game schedule with a home match against the Portland Timbers reserves on March 27. The game is scheduled to start at 11 a.m. and will be held at the team’s training facility adjacent to the proposed new stadium site. Attendance to the public is open and free of charge; be sure to come prepared with your own chairs as the venue does not offer any seating.

Playing a home-and-away schedule against their five conference opponents, the team with the most points during the season will finish as conference champions. Along with the other two Reserve League conferences — the Eastern and Central Conferences — the team with the most points overall will be crowned MLS Reserve League Champions. In 2011, that honor went to the Columbus Crew out of the East. Last year, the top team from the West was the Seattle Sounders, with the Earthquakes finishing in third place.

May 8 — at Los Angeles Galaxy, 11 a.m., Training or University Field