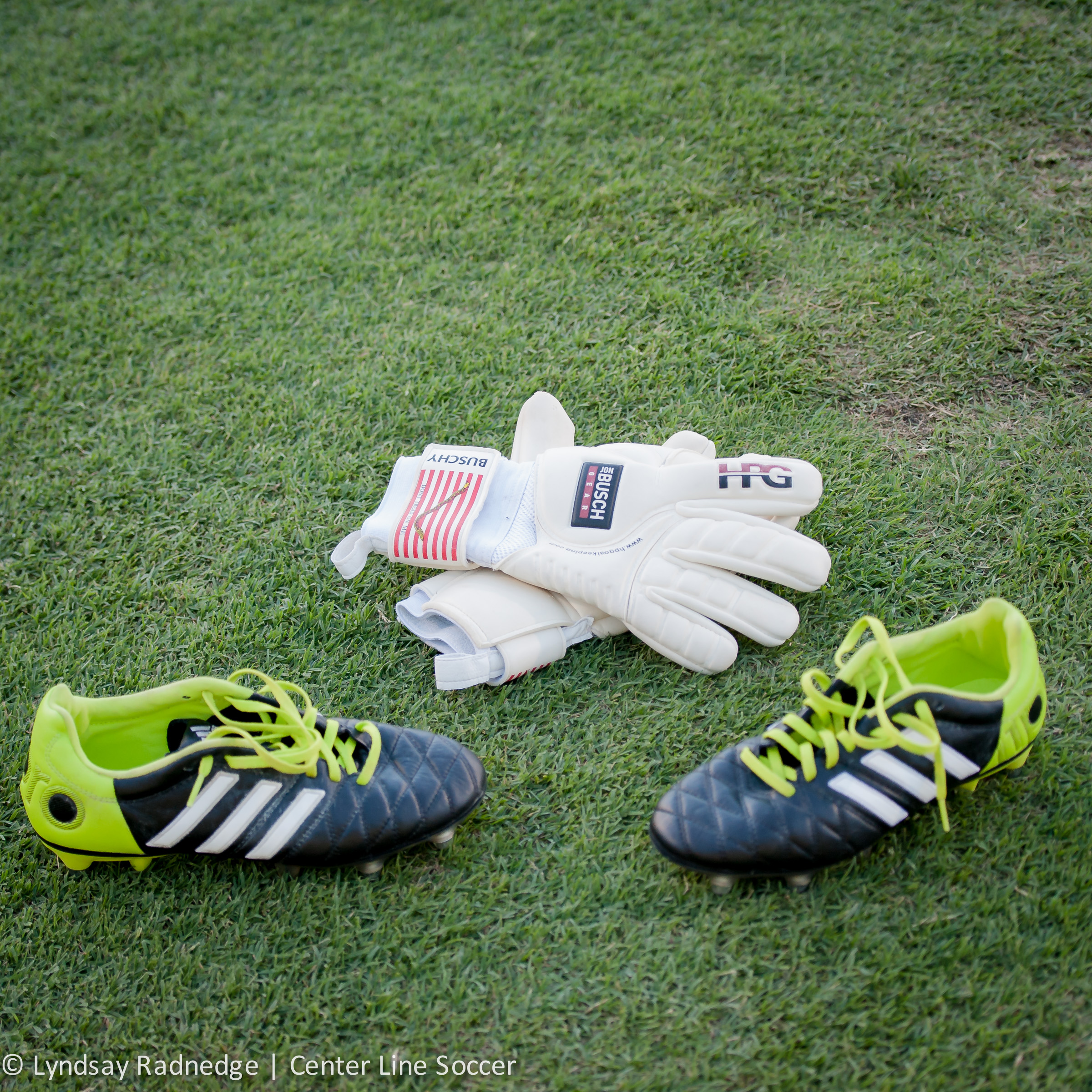 Gruenebaum, 31, is a nine-year MLS veteran with 90 starts during that span. He began his career with the Columbus Crew after joining them as a first round pick (No. 3 overall) in the 2006 MLS Supplemental Draft. Gruenebaum made 26 appearances during his first six years with Columbus and won the starting job in 2012. He posted eight clean sheets in 33 games during his first year as a starter and then picked up four more clean sheets in 21 games the next season. The Kansas City native had a homecoming in 2014 after the Crew traded him to Sporting KC in exchange for a second round pick in the 2016 MLS SuperDraft. Gruenebaum had a 6-3-2 record with three shutouts for Sporting KC.

The 6-foot-1 goalkeeper played college soccer for Kentucky, posting a 0.91 goals-against average and 21 shutouts in 66 appearances. He was named to the Conference USA first team in the Wildcats' first year in the conference and was named to the All-Great Lakes Region team.