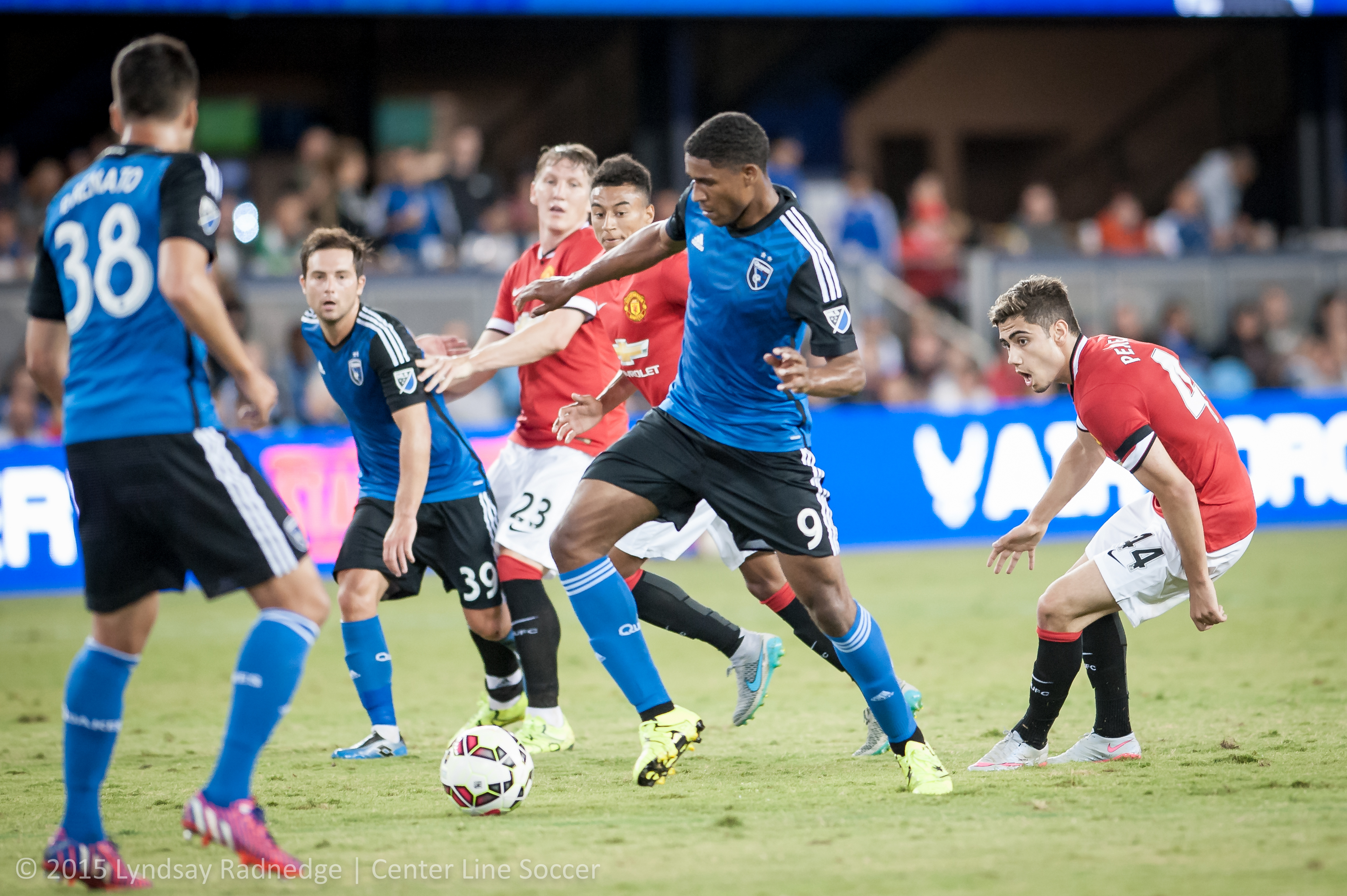 SAN JOSE, Calif. - The San Jose Earthquakes announced today that midfielder Khari Stephenson has been loaned to the San Antonio Scorpions of the North American Soccer League for the remainder of the 2015 NASL season.
Stephenson, 34, has appeared in four games (two starts) for San Jose this season. Stephenson originally signed with the Quakes in 2010 and has spent five of the past six seasons with the club, tallying 10 goals in 92 appearances.