"We want to thank Adam for his time with the Quakes," said general manager John Doyle. "He is a true professional and we wish him the best of luck."

Jahn, 25, made 62 appearances (22 starts) since joining the Earthquakes as the club's first round (No. 15 overall) selection in the 2013 MLS Supplemental Draft. During his three and a half seasons with San Jose, Jahn tallied six goals and one assist. 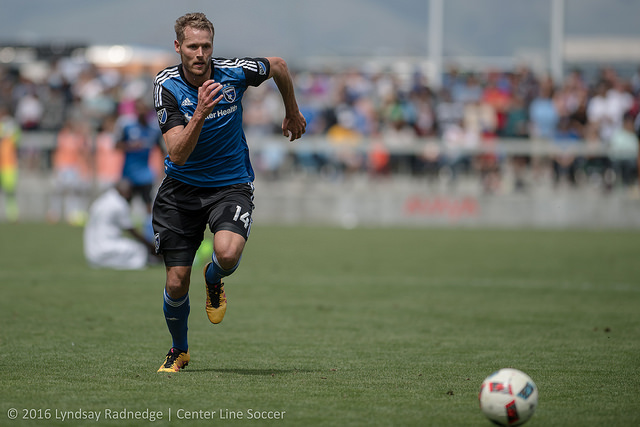